One SAFE Place is a multi-services agency which provides legal services, safety, and emotional support to intimate partners, children, and seniors affected by domestic violence and sexual assault. Together, we will work toward a future where everyone in our community feels strong, healthy, and safe at home.

Today, One SAFE Place provides intervention and prevention services from its campus located at 2250 Benton Drive in Redding, California. We are a 501(c)3 non-profit organization and provide all of our services free of charge. We partner with several other organizations and agencies to provide a one-stop-shop for clients, volunteers, social workers, bystanders, and donors who are all collaborating to end violence in Shasta County.

Our story began in the 1970’s, when community activist Gretchen Peterson offered her home as the first safe house in Shasta County. In the years that followed, Mrs. Peterson voluntarily provided shelter and care for women and children affected by domestic violence.

In 1978, the local chapter of the American Association of University Women (AAUW) recognized Mrs. Peterson’s efforts and worked with her to make it official. The following year, the Shasta Women’s Refuge (SWR) was formed and served as the first domestic violence crisis intervention program in Shasta County. For several years, Mrs. Peterson’s home was used to shelter women and children. In 1982, a local home – later known as Peterson House – was converted into a communal-style shelter to help thousands of women, children, and men break the cycle of violence in their families.

In 2015, One SAFE Place opened the Sierra Center to provide shelter, food and clothing assistance, and a sense of well-being and healing to those affected by domestic violence and sexual assault. Together, we continue to work toward providing One SAFE Place and One Safe Community for all. 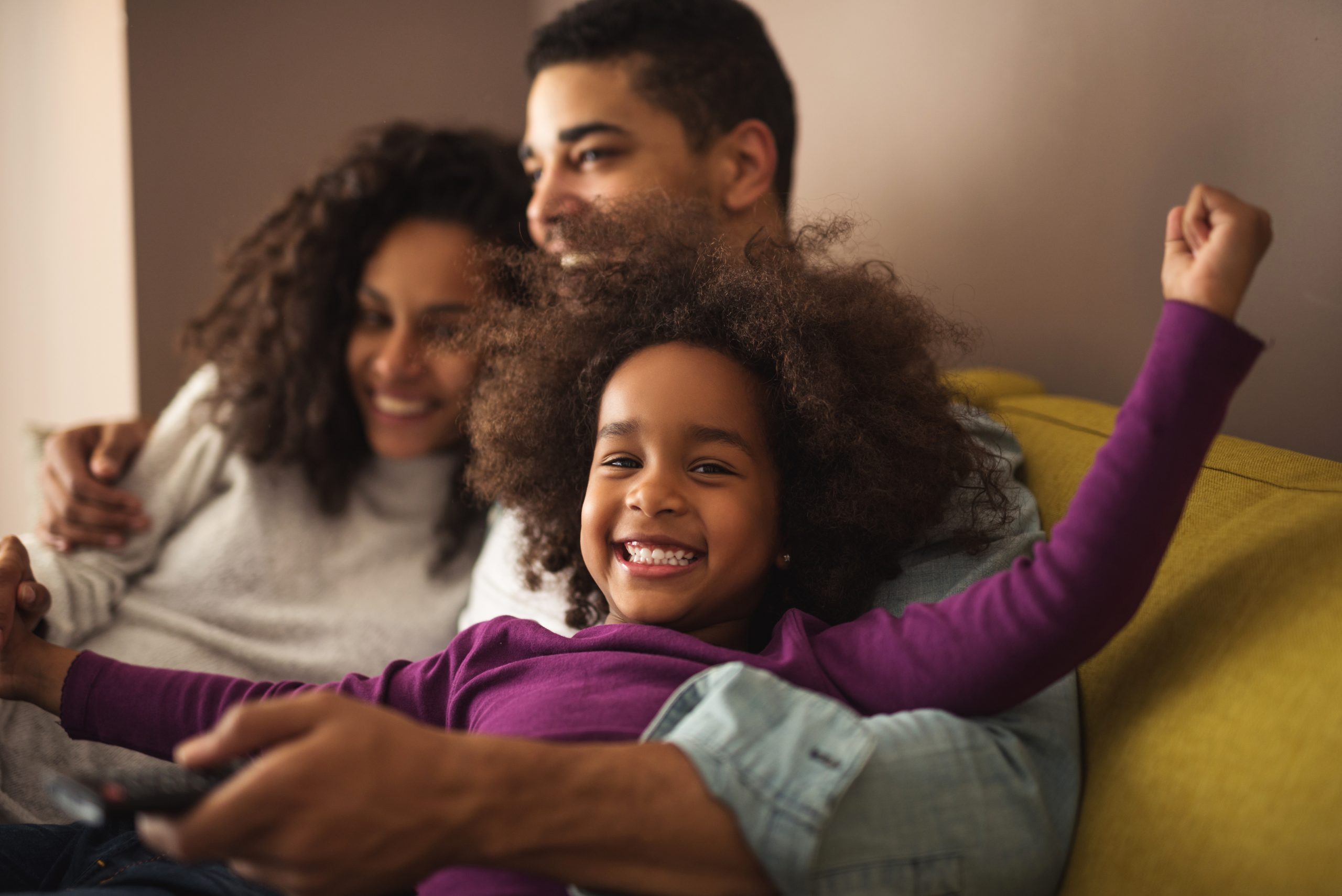 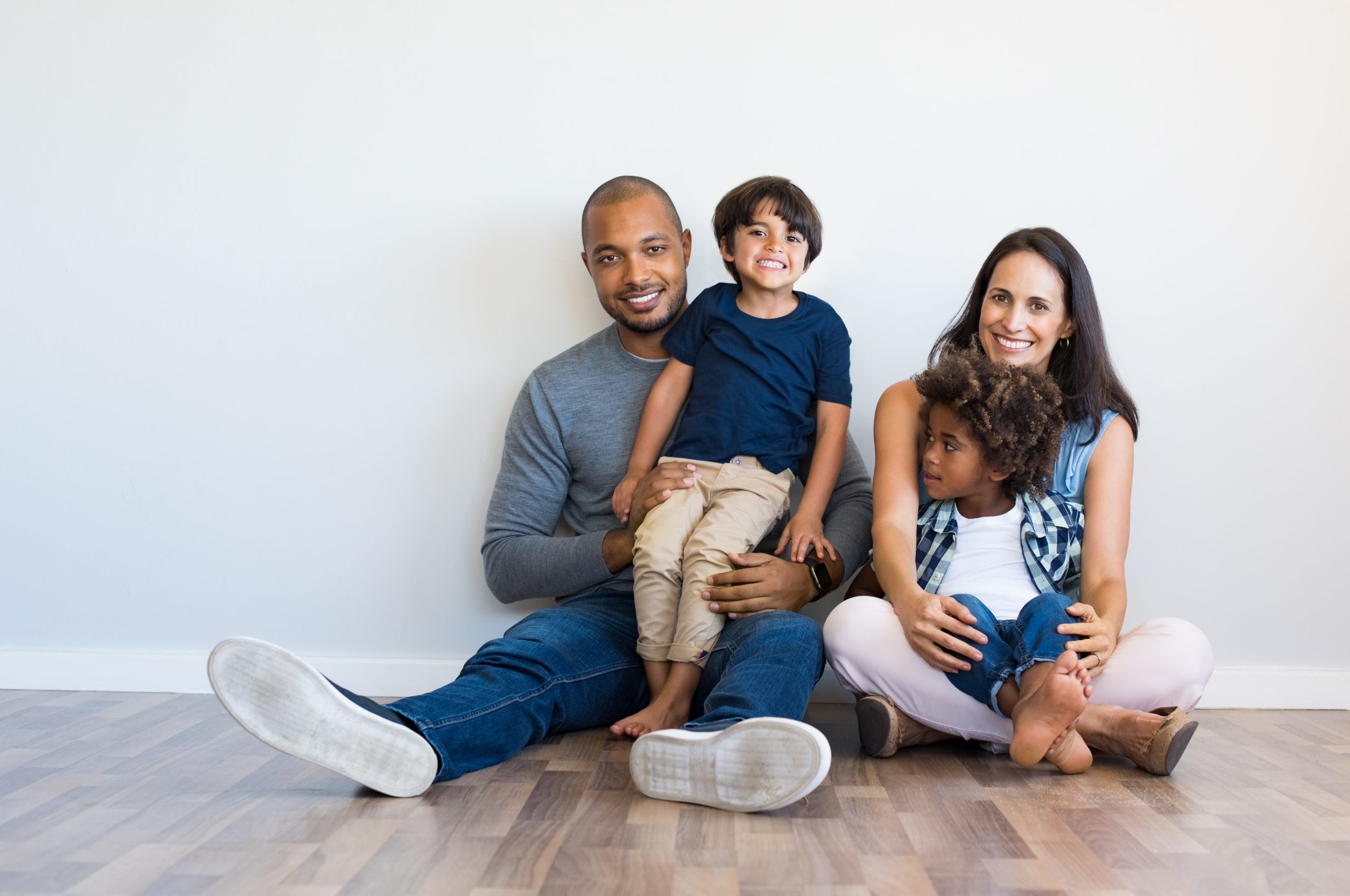 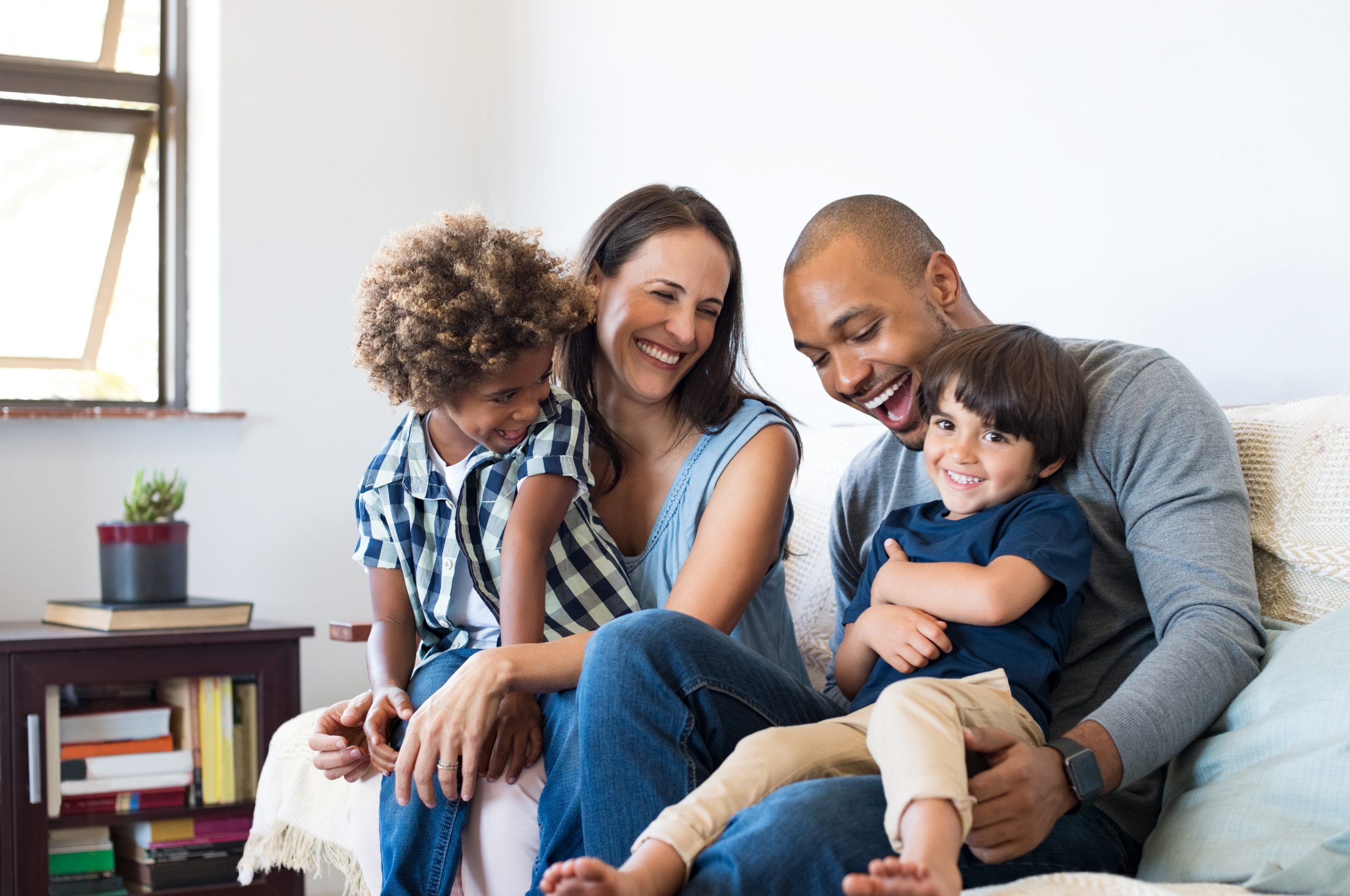 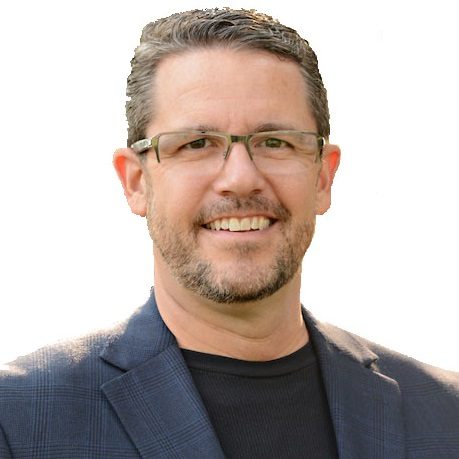 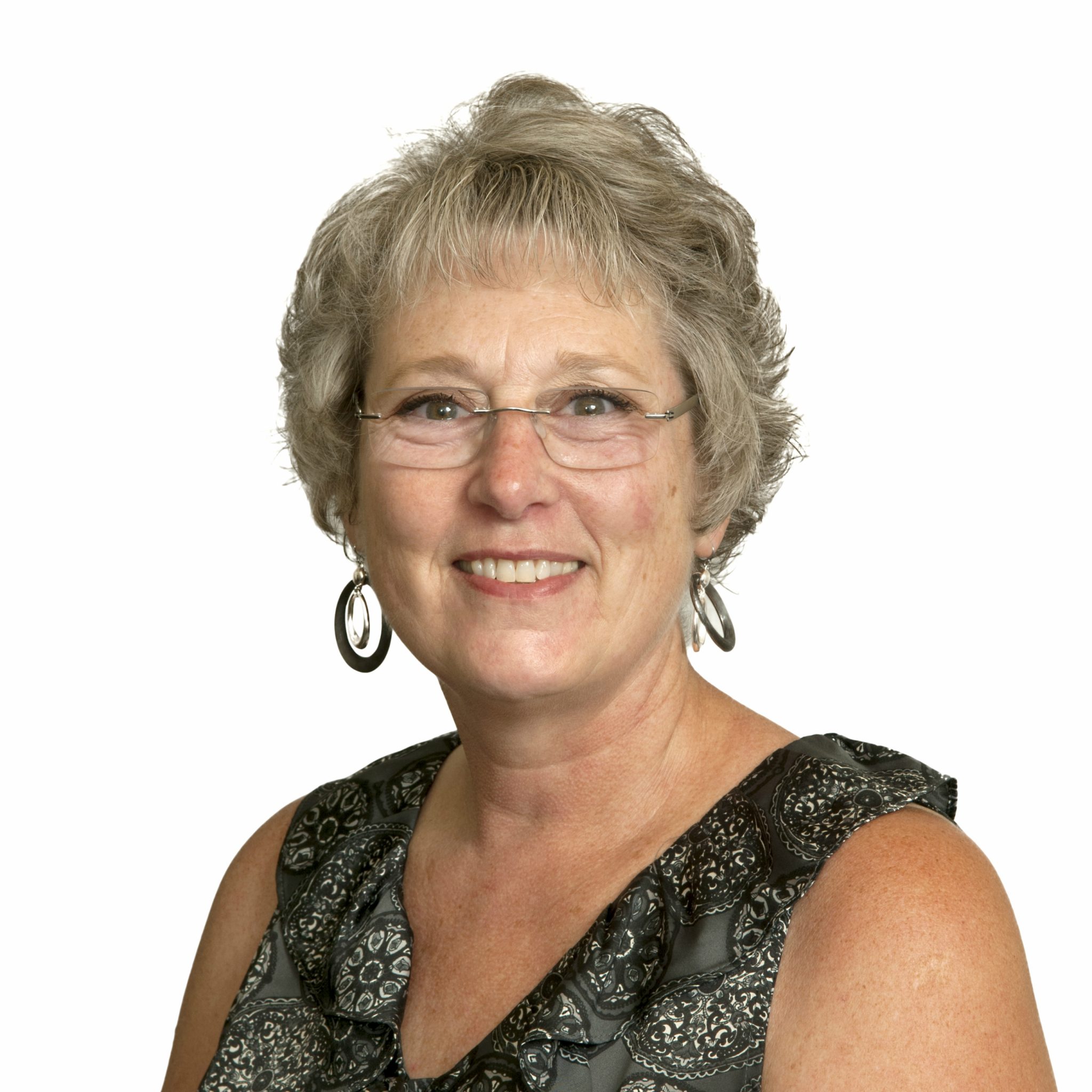 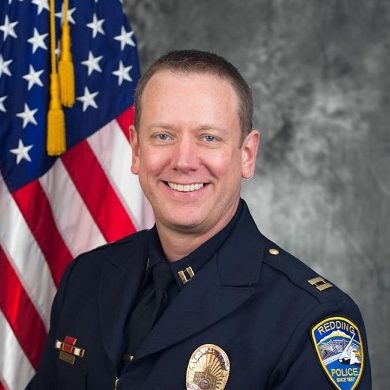 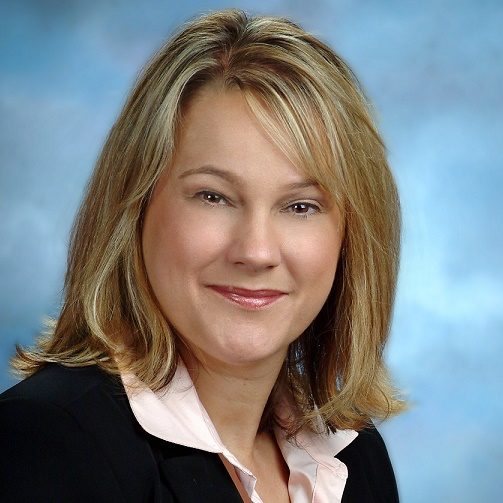 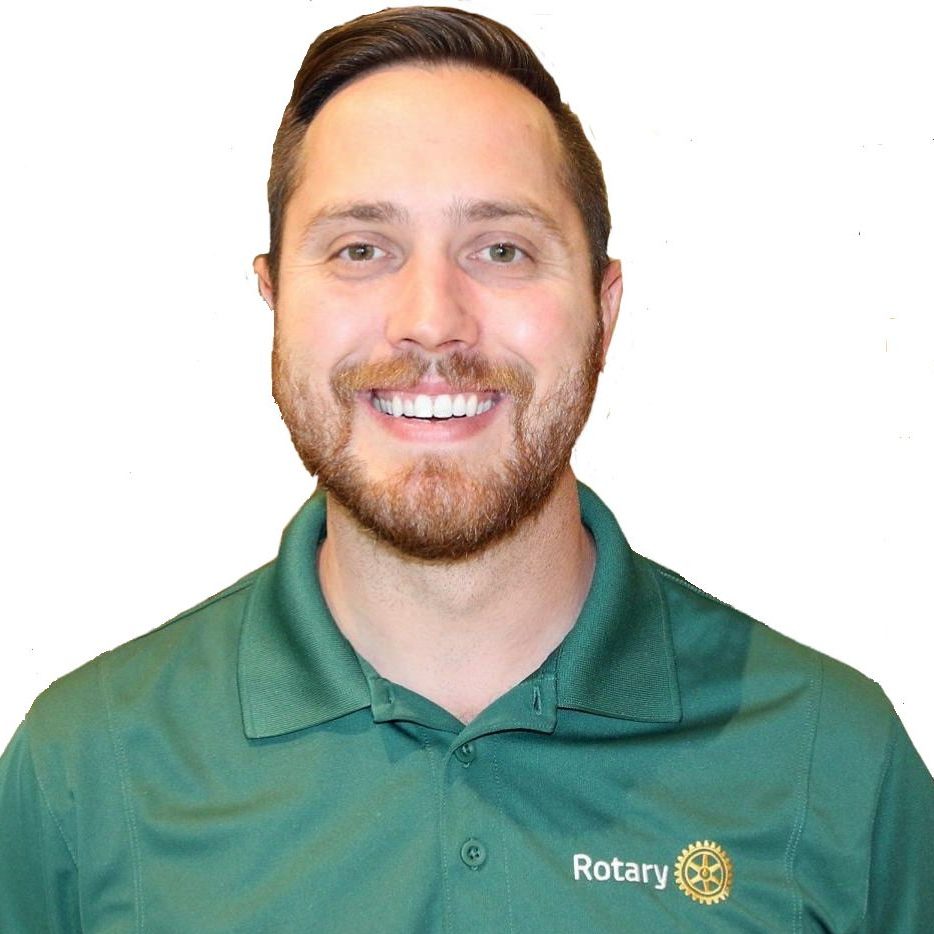 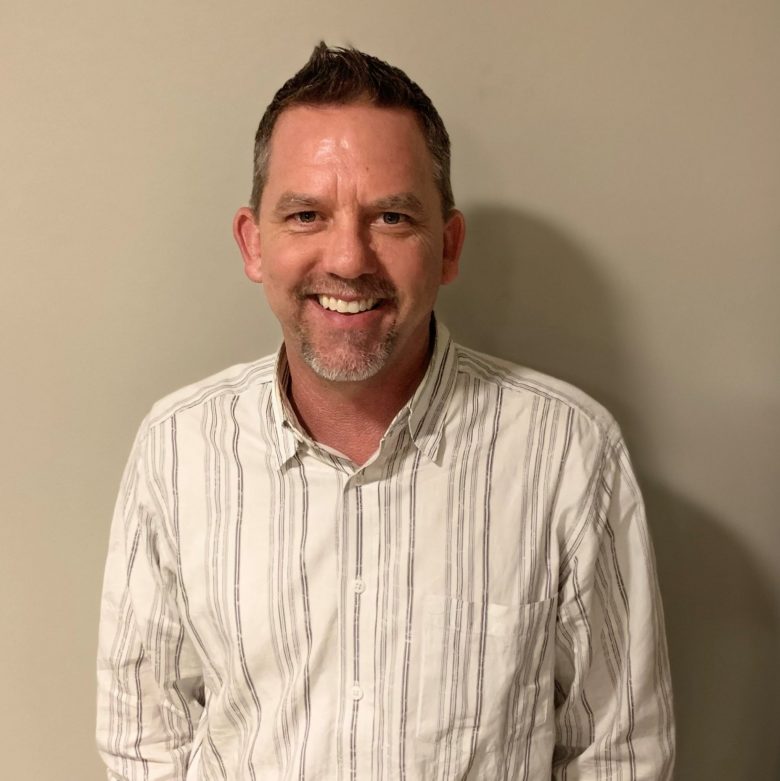 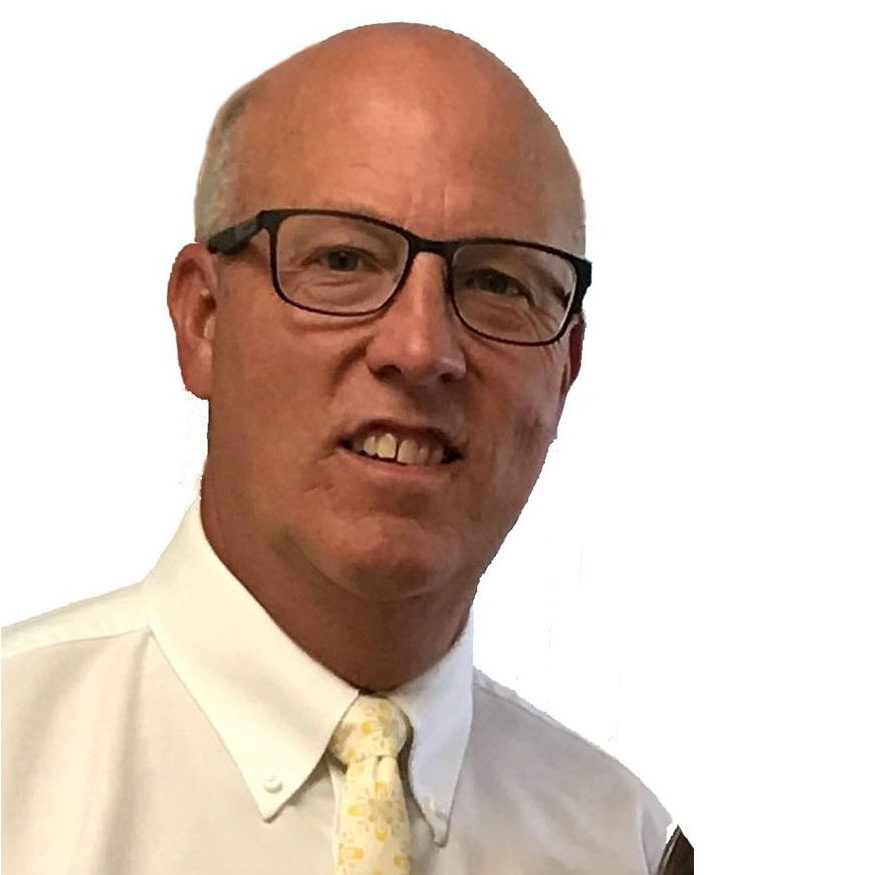 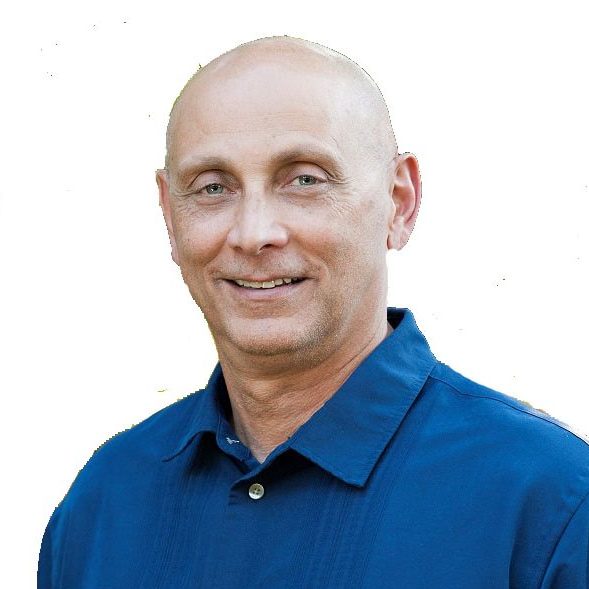 Shasta County Board of Supervisors 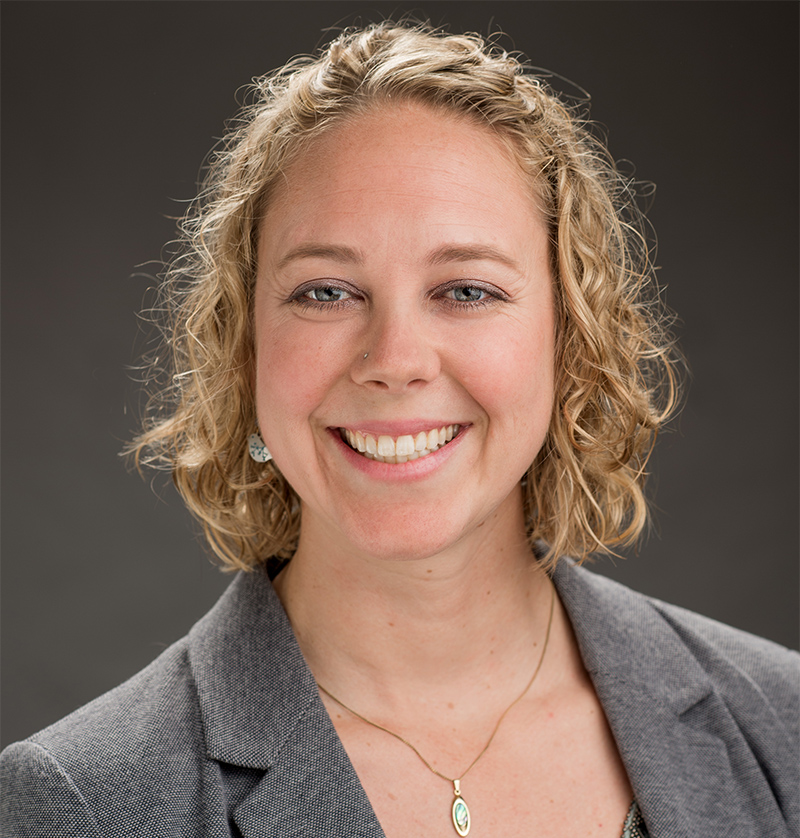 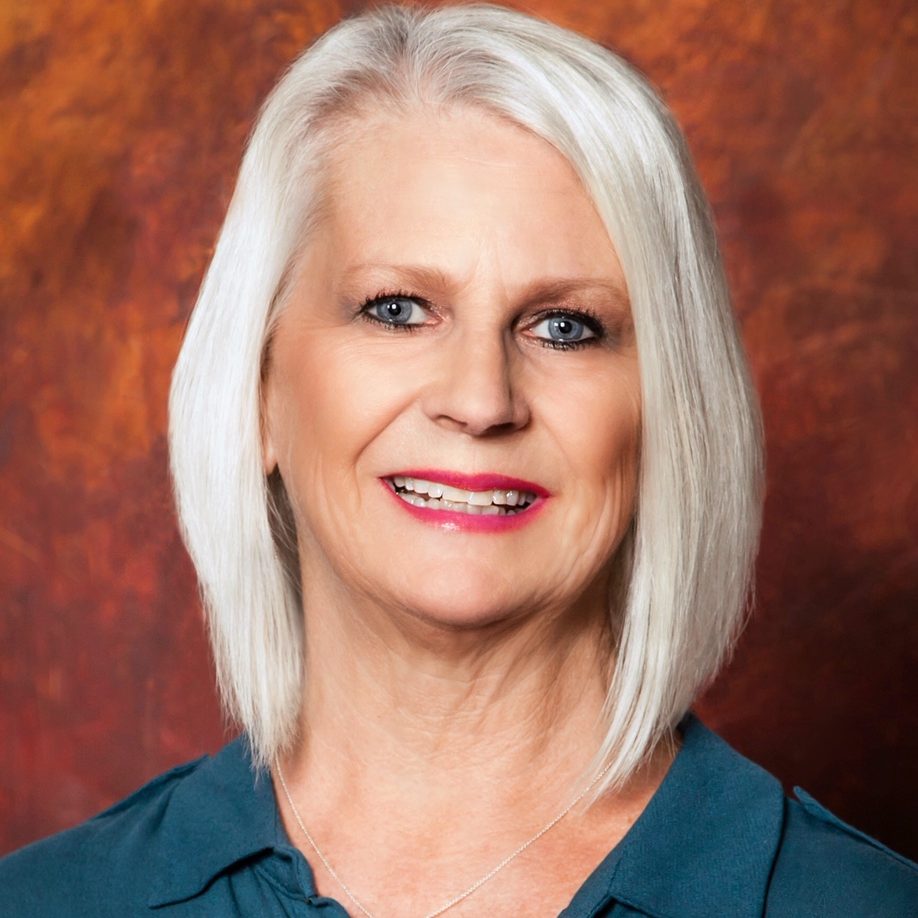 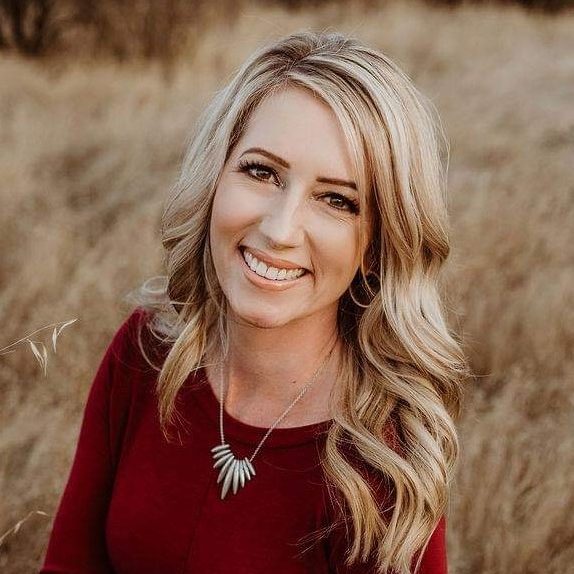 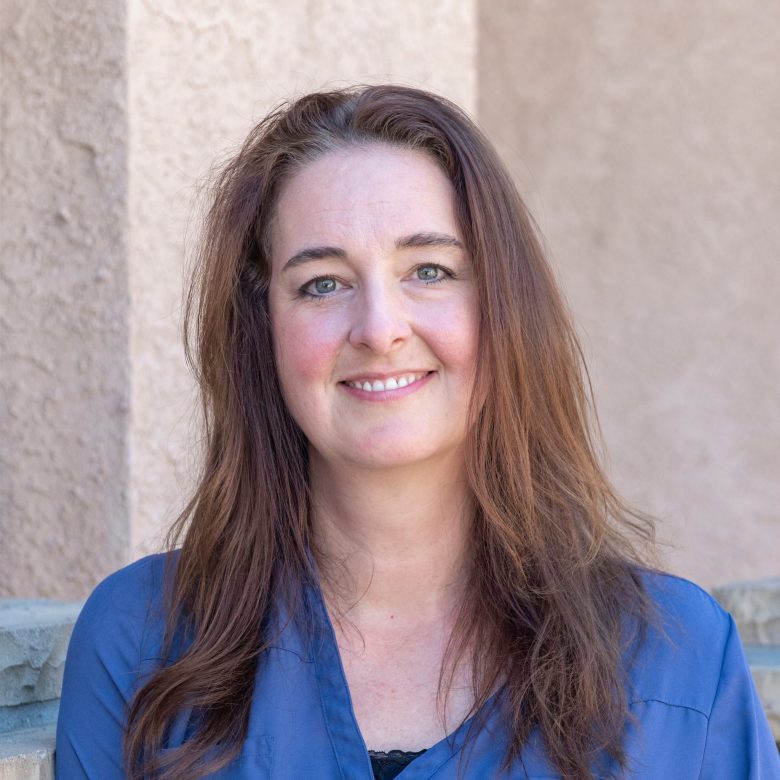 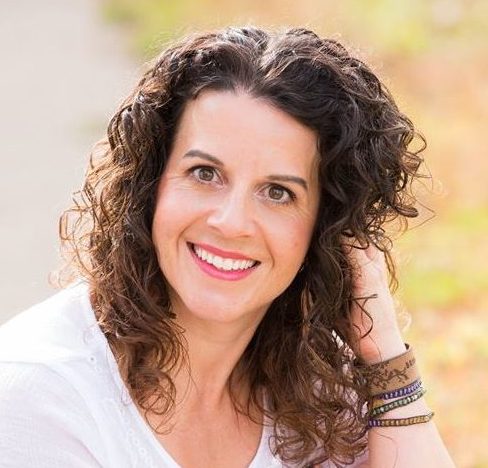 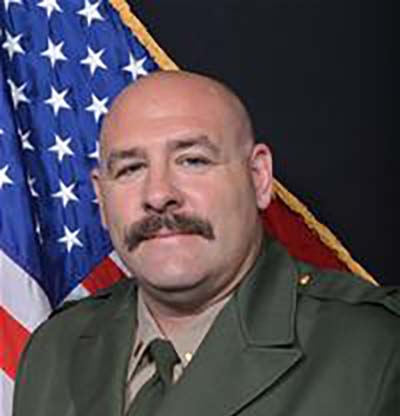 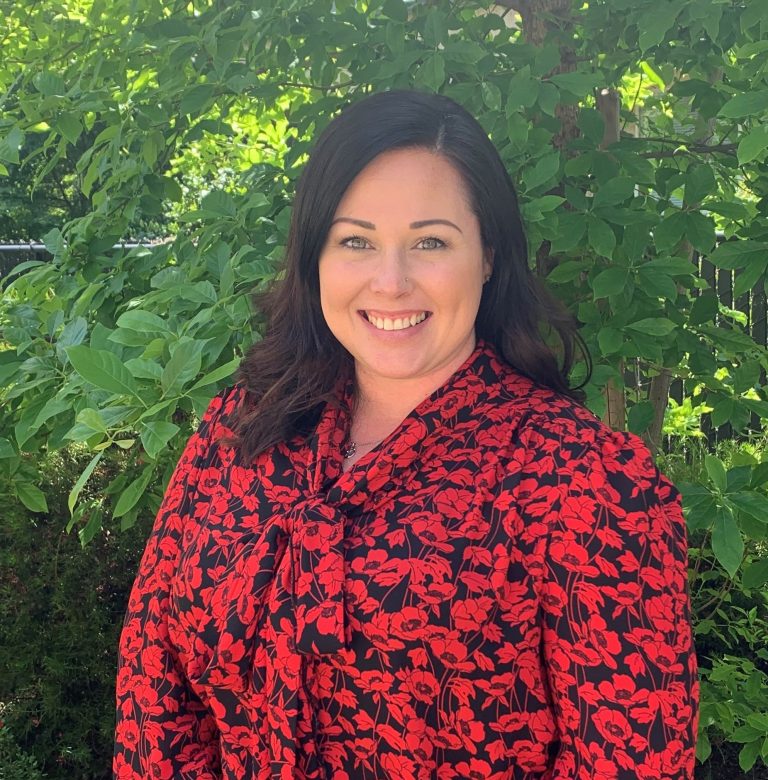 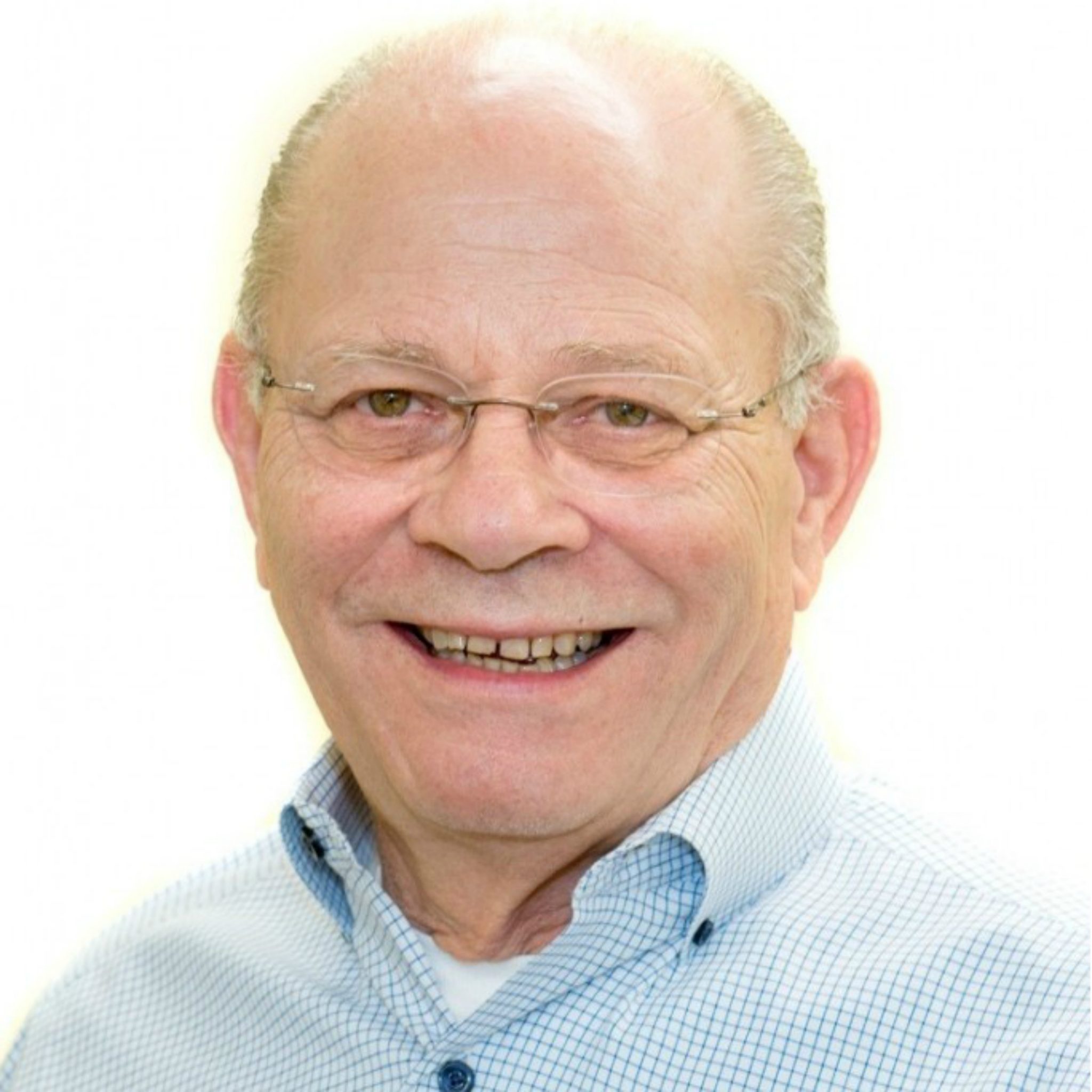 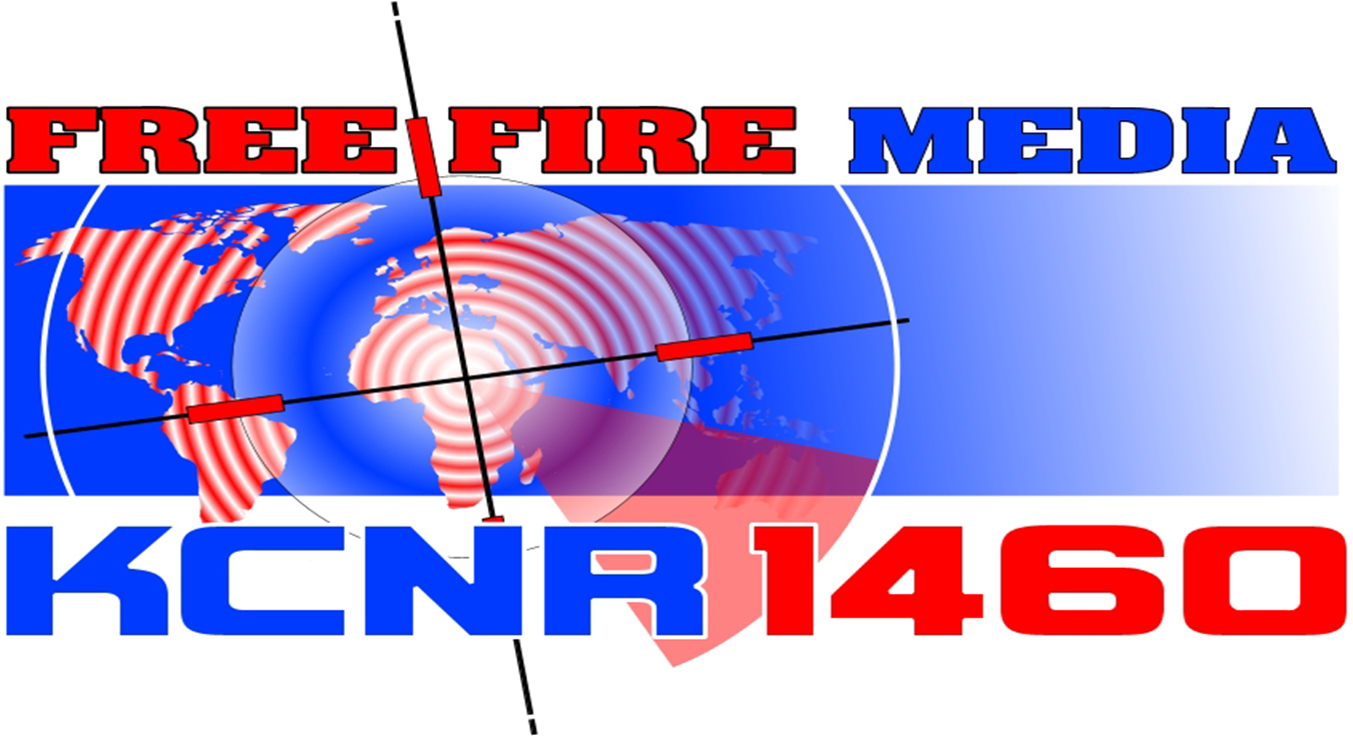