How to Ask About Abuse 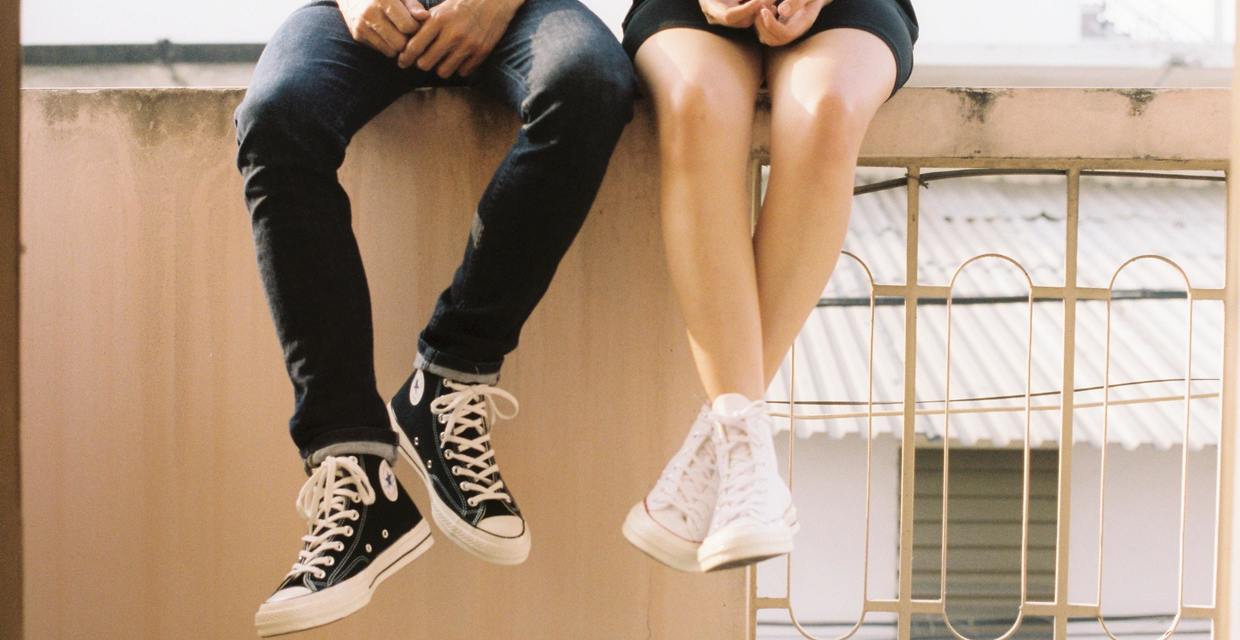 Have you ever gotten an “off” feeling about a friend’s, loved one’s or coworker’s partner? Maybe the significant other is short-tempered and you’ve watched them fly off the handle more than once. Maybe they say degrading things about your friend in front of you or are not shy about sharing their sexist viewpoints.

And maybe you’ve tried to talk to your friend about this. What do you see in them? Why are you with them? But your friend brushes off your concerns and says something like, “You don’t really know them like I do.”

It could be that your friend or loved one is simply dating someone …. less than ideal, per your standards. But what if other red flags pop up?

Warning Signs of an Abusive Partner

Of course, one should always be suspicious of abuse if a friend or loved one shows up with unexplained injuries—bruises, bandages or broken bones. But abuse is often times nonphysical. Verbal, emotional and psychological abuse can be just as damaging as physical injuries, but leave no marks. So what else can you look for?

Domestic violence advocates will tell you there are classic signs that point to a partner being abusive. Yet, spotting one of these in someone’s partner doesn’t automatically mean that person is abusive. It’s seeing these warning signs together, maybe two at first, then a third pops up, that should give you pause about a person’s intentions.

They include a partner who….

Abusive partners can also be very gregarious, outgoing and likeable to the outside world. You may see a friend or loved one’s partner exhibit some of the warning signs above while also making sure it’s well-known he or she is an avid volunteer for a charity, or while telling hilarious stories at a cocktail party. Many abusers know that a well-liked individual will not be suspected of abusing their partner behind closed doors, which is often the only place where abuse occurs.

You can read more about this type of abuser in “When Abusers Turn on the Charm.”

So, now you’re worried. You want to do the right thing and be there for your friend or loved one, but asking them if their partner is abusive isn’t going to always be met with the most grateful of responses.

“Strange as this is going to sound most victims of domestic violence don’t realize they’re in an abusive situation so asking, ‘Are you being abused?’ is probably going to be met with an offended and defensive ‘No!’ followed up with a ‘How dare you?’ or ‘Who do you think you are?-type of comment,” says Dara Carlin, domestic violence advocate and expert with Break the Silence Against Domestic Violence.

“While you may be genuinely expressing your concern for her welfare, you have to realize that the question … comes across as placing judgment on their relationship.”

Carlin says the best way to broach the topic is by starting to talk about it. Outwardly support Domestic Violence Awareness Month in October. Bring up a news story you recently read regarding domestic violence or start visibly reading a book about domestic violence in front of your friend. Share what you’ve learned with your friend in a casual manner, aka, “Did you know this? It’s quite interesting.” This may sound like your intentions will be overly obvious, but Carlin says the idea is to gain the trust of this person.

“If you’re comfortable about domestic violence, they’ll be comfortable in approaching you and saying something when they’re ready,” says Carlin.

Unfortunately, says Carlin, it often takes a horrible wake-up call for survivors of domestic violence to realize they are being abused—they may see the abuser target their children, police or Child Protective Services will be forced to step in, or an abuser becomes dangerously violent. Why?

“It’s actually not that hard to understand: no one wants to be a victim of domestic violence or own up to being one,” Carlin, a survivor herself, says.

If your friend or loved one discloses he or she is being abused, the next steps to get them help can be found in this video: I Know Someone Who’s Being Abused, What Should I Do?