When Someone Else Controls the Money 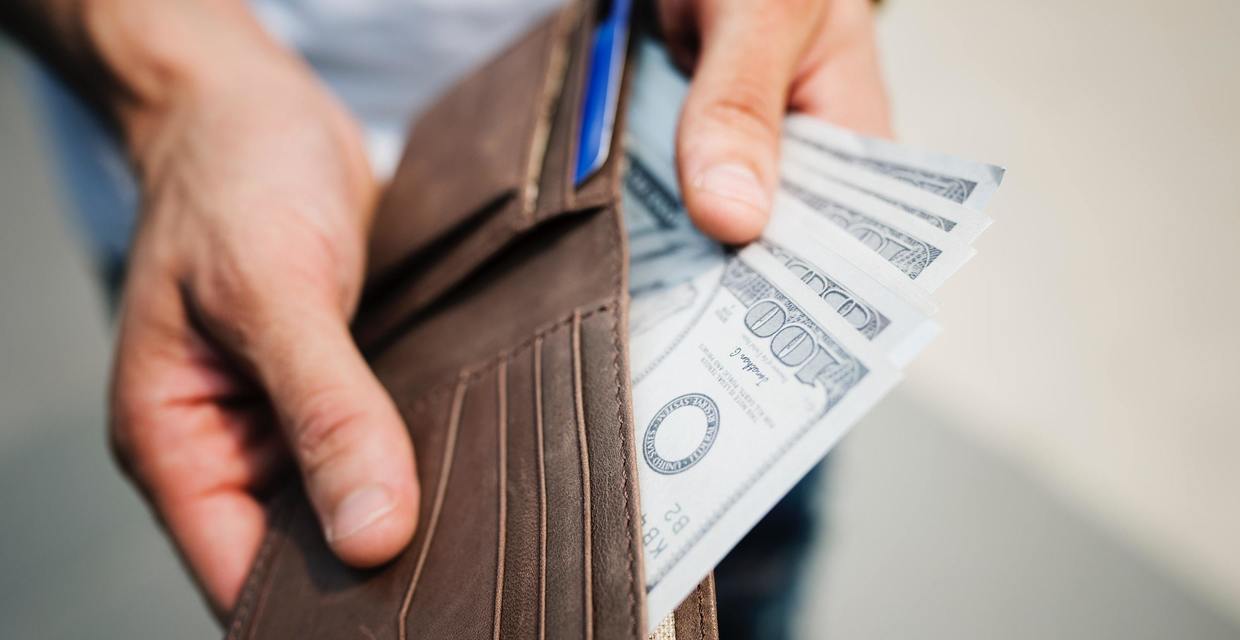 A relationship with an abusive partner often devastates victims’ finances. Unfortunately, leaving such a relationship often requires money to build a new life.

If you’re concerned about the way someone controls your money and resources, or those of someone you know, it’s important to learn the terms that define this common form of intimate partner abuse.

Financial Abuse and Economic Abuse mean the same thing. They refer to deliberately limiting a partner’s ability to acquire or use economic resources, or threatening the partner’s economic security and autonomy. They are comprised of several elements:

Financial Control is when an abuser controls day-to-day household finances and denies access to money, bank accounts, bills and other important financial information. An abuser often monitors spending or provides an insufficient “allowance,” and makes it so the survivor must account for every penny spent. Abusers assert financial control in subtle and not-so-subtle ways.

Sam pressed Susan to marry him shortly after they met, and said they should direct deposit their money into a joint account. Almost immediately, he changed the password, saying he thought their account had been hacked. He refused to give her the new password, saying her carelessness had probably caused them to be hacked in the first place. Without Susan knowing, he took out major credit cards and store credit cards in her name, and ran up large bills. Ruining a woman’s credit in this way is a common tactic of abusers, designed to hinder their partners’ autonomy and force them back into the relationship.

Financial Exploitation refers to taking advantage of the survivor’s resources. Some examples are outright stealing, forcing the abused person to give money, and spending money that was intended for rent or other important bills on personal items. Abusers also disadvantage their victims by manipulating credit and debt. Sometimes abusers refuse to work or contribute to household expenses and then demand the home if the couple is divorcing. In fits of anger, abusers may damage expensive items, keeping the victim financially unstable.

Jamie and John both worked long hours at their jobs. They were saving to buy a small home. Every few months John would come home drunk and throw or smash things. He threw the vacuum cleaner through their apartment window. He smashed their TV. He put his fist through a wall. He broke every single plate in their home. Jamie despaired that they would ever be able to improve their financial situation because of the cost of these violent rampages.

Financial Sabotage consists of acts that interfere with the victim-survivor’s wealth or ability to build wealth. This can include blocking a victim from working or pursuing her education, or denying her access to transportation or in some other way interfering with her work, so she loses her job.

Olivia had begun buying designer clothes off the shelves at the end of the season, and sold them for a profit online. She was excited about the success of her small business and pleased with her ability to add to their family income. One day when she got home from the post office, all the boxes and clothing were gone. Her husband said he could not stand to have their home “looking like a warehouse,” and had thrown them all away. She wept bitterly; unsure how she would repay the money she had borrowed to purchase the clothes, and despairing about her future.

Financial Capability is created by a person’s knowledge and skills to handle finances, along with the opportunities that person can access. Fortunately, people can build their financial capability. Financial education programs can help them access financial supports that they may have not known were available to them.

You can find free a list of online financial workshops in Domestic Shelter.org’s piece, “Finding Financial Independence After Abuse.” The National Coalition Against Domestic Violence also provides a series of free online seminars to help survivors build their financial capability. Videos on a variety of topics related to building financial capability after domestic violence are available on their website, including topics related to housing, saving, the holidays, and planning for retirement.

Financial Recovery refers to returning to a state of minimal financial well-being after a time of financial stress, for instance, after domestic violence. Much of the time, victim-survivors cannot recover the money that has been taken from them or the income they were blocked from earning during the period of abuse. However, they can try to gain or regain financial well-being.

Regina was worn out from living with an abusive husband. Working with a domestic violence advocate, she developed a plan. She applied to an online degree program so she could improve her financial prospects once she got back into the work force. She applied for subsidies at a local childcare center. Once she was granted admissions into the degree program and her children received the subsidies, she moved in with her parents and got a part-time job. She kept chipping away at her degree, taking a couple of classes at a time. She began to gain a sense of being able to manage herself and her children financially. A year later, the courts required that her husband pay some child support, which made it easier for her and the children to rent a place of their own.

Structural Abuse refers to the ways in which actions by the government, courts, banks, police or other institutions impede the financial well-being of a survivor. For example, if certain financial documents require an abuser’s signature, even after a legal separation, this imperils a survivor’s safety and financial well-being.

In the UK, Nicola Sharp-Jeffs, Ph.D. founded an organization called Surviving Economic Abuse in 2017 to address the economic challenges facing abuser survivors. They work with umbrella trade organizations in industries such as real estate, insurance, and banking, to help them develop policies that support survivors and their children during that difficult post-separation period and beyond. They also help connect people who are being economically bullied by their current and former partners with other survivors, both virtually and in person, so they can provide each other with advice and moral support. Their website provides resources on economic abuse that victim/survivors may be able to use in court.

This article is from domesticshelters.org.